What I Did Last Weekend (with PICTURES!):

Met many imaginary friends, except they were REAL! 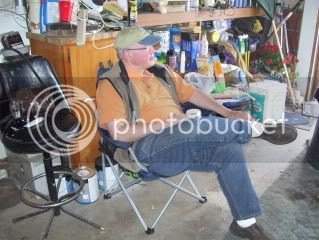 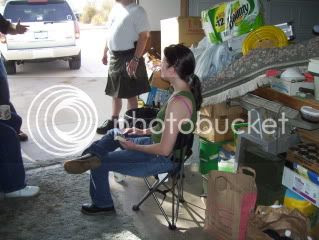 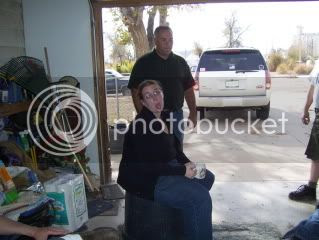 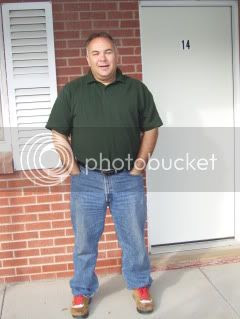 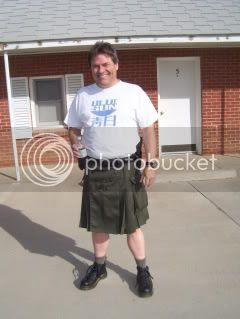 Had LOTS of guns in my trunk, and none of them were mine: 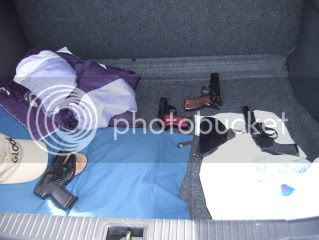 Went to a library and a museum: 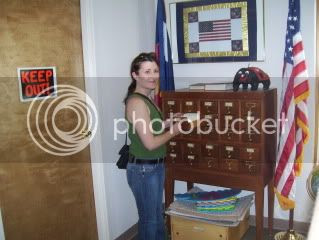 Yes, that's the most dangerous librarian in the world. 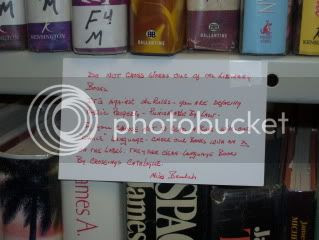 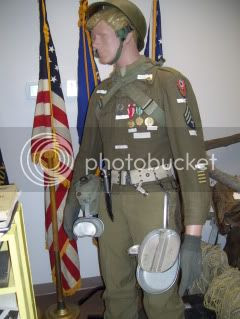 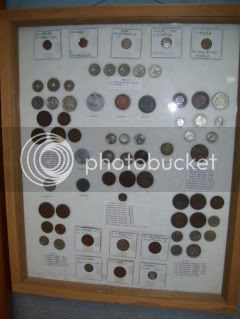 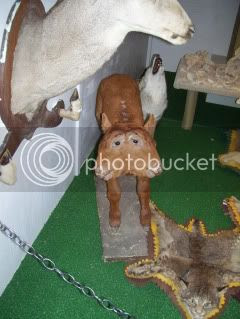 Ate TONS of delicious food, but was too busy eating to get any pictures...:D 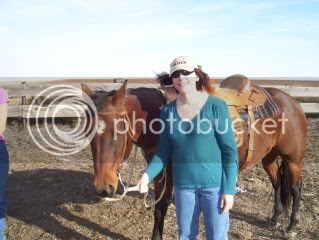 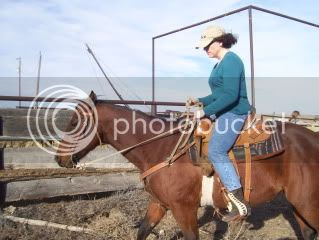 Began the process of learning how to shoot (because I have a long way to go, Baby! But it was a very good start.): 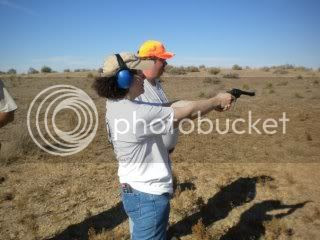 I even had ammo in my back pocket in this one, LOL. 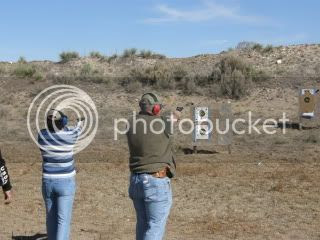 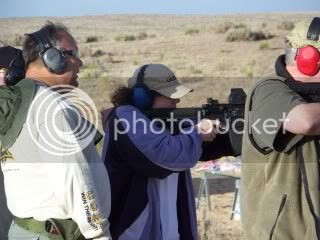 One among many others I fired, Yay!

Told people where to go: 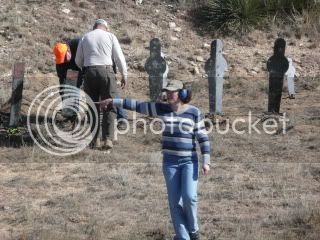 I kid...I don't even remember why I was pointing, but it's a good picture!

Met the cutest little girl I've known since MY girls were little, and my supremely stylish and and always classy friend, Phlegm Fatale: 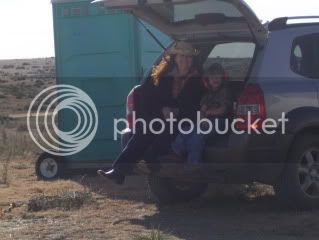 (She can even make a Porta-John look like an acceptable prop.)

Narrowly avoided hitting a HUGE deer (I was in the vehicle RIGHT behind this truck): 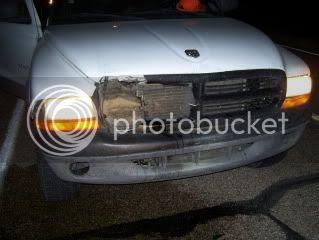 But I still helped desecrate the deer carcass: 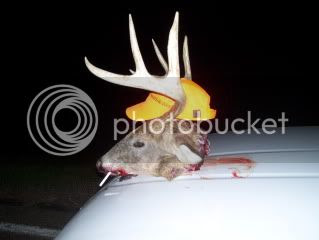 And even found the time to blog a little: 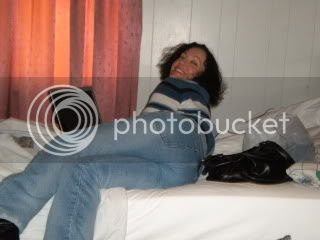 Basically, I had the best vacation I've ever had, meeting the nicest people I've ever known.

Thank you all. I'll be there next year, with bells on.
written by Christina RN LMT at 11:10 PM

Great post lady bug! We all had a BLAST! The folks that showed up made the entire weekend. Such a diverse group with a common love of shooting and having fun. Who could ask for better.
We are already looking forward to next year and having everyone back!

FarmMom, you'll have to get out of the way of the STAMPEDE of folks!

These pics just CRY out to be enlarged... but I can't figger out how to embiggen them on Photobucket. (sigh)

Thanks for both compliments, Breda!

I'd return the ass one, but that would violate my professional ethics as a massage therapist...;)

There's nothing better than men in kilts and some serious hardware.

Except maybe men in kilts WITH serious hardware...win-win!

That sounds like it was an awesome getaway. I'm a fan of many of those bloggers (including you!) and would love to meet them in the flesh, after reading them for lo these many moons...

Kevin, that's exactly the way I felt. And thank you for including me in your list of faves!

And I'll so be helping you move, too.

Silver...you're the one who said it: BAND CAMP and SCHOOL!!

So it all depends on scheduling, Babe. :)

Yep still jealous of all of you - great pics, thanks for sharing!

Your package went out today, with a completely misspelled last name :(

ROFL!
No worries, I'm sure it'll get here.

You look like a natural on the horse, Christina! Although I think I spy the death grip on the reins ;)

Glad you had fun!

Buckskins Rule, I've never had a lesson in my life, I just go squeee over horses and get on top one whenever I can. If you see the death grip, it's probably there.
Joan (the horse) was being a wee bit recalcitrant that day...

And I did have lots of fun!

The whole thing was brimming over with fabulousness. I'm SOOO happy we both got to go there! *HUGS* *MWAH!*